Cathy earned her Ph.D. in Educational Research and Policy Analysis at North Carolina State University in 1996 and has been working as a research and evaluation consultant ever since. Never did she imagine that her graduate assistantship would turn into a career. That assistantship involved learning evaluation practice from her advisor and working for the Southeastern University and College Coalition for Engineering EDucation (SUCCEED), a National Science Foundation-funded coalition of 8 colleges of engineering in the southeast. After graduating, she became the principal evaluator for the coalition until it ended in 2002. What was once the SUCCEED Longitudinal Database became the Multiple Institution Database for Engineering Longitudinal Development (MIDFIELD) partnership and is now based at Purdue University. MIDFIELD is currently growing with a goal to add over 100 partners. Cathy has been an active researcher with MIDFIELD since its inception, doing qualitative research to support and explain quantitative patterns found in the data. She is currently the Policy Analysis Specialist for the partnership and leads a team of undergraduate and graduate researchers documenting university policies. 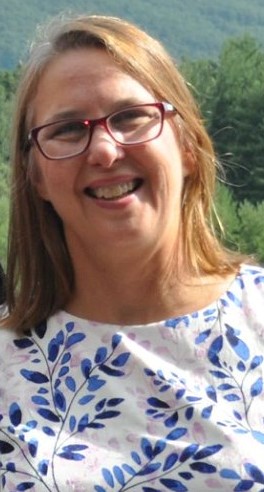 Alongside of her research activities, Cathy also evaluates programs with a STEM focus in higher education. In addition to SUCCEED, she has evaluated numerous engineering and computer science projects in higher education, teacher preparation projects related to technology use, and teacher professional development related to diversifying computer science in high schools. Since 2008, Cathy has been an Extension Services Consultant with the National Center for Women and Information Technology (NCWIT), providing consulting services to computer science and engineering departments to help them increase their diversity of women and other underrepresented groups. She brings a knowledge of organization change, developed through NCWIT, to her role as an evaluator for diversity enhancement projects at the undergraduate and graduate level.

Cathy also earned an MBA From Indiana University (Bloomington) and an AB degree from Duke University. Prior to returning to school for her PhD, she worked in sales and marketing in the telecommunications industry.